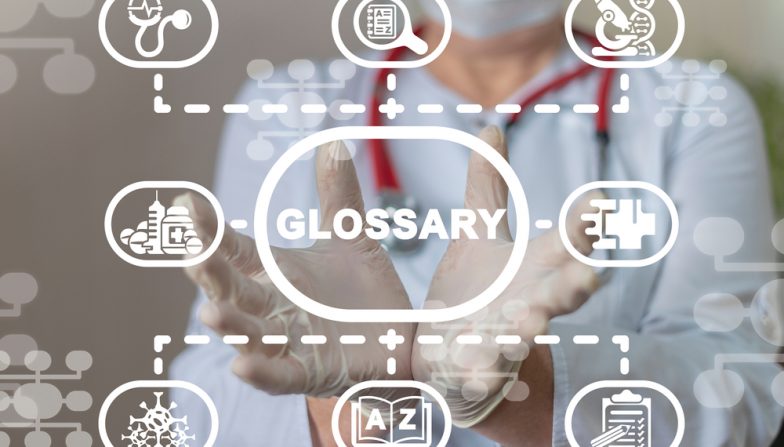 In the past two centuries doctors have had a dominant role in health care.  They examine their patients, diagnose illnesses and prescribe a cure to make them better. The profession of a doctor has been legalized; medical associations make sure that there are no quacks among them.  With better methods in medicine doctors have been able to treat their patients more effectively. In many countries around the globe the profession of a doctor is much admired. They get good pay, have a university degree and save lives as well.

However, this may change in the 21st century. In the next two decades the WHO estimates that 22% of the population in the world’s richer countries will be over 65, more than double the percentage of 1990. Many of those will be suffering from chronic diseases and infectious illnesses will be spreading at a rapid pace throughout the slums of the Third World. For middle-aged working people, cancer and heart attacks will be among the main killers.

As the demand for doctors rises, their numbers are decreasing. The world will not have enough doctors to treat the chronically ill. Although the problem is more acute in the developing world, developed countries also have a shortage of doctors.

Especially the poor countries of the Third World have tried and found new ways of health care. In India, for example, surgeons in some hospitals perform only very complicated operations.  Other trained workers do everything else. As a result, surgeries cost a fraction of what they do in America. Other hospitals lower costs by letting midwives take over routine births.  In eye care clinics special technicians are taught to do tasks that do not necessarily have to be done by a doctor.

Other ideas in health care are flourishing.  In Ghana, an SMS service is used to give pregnant women advice and tell them to go to medical checkups. In Mexico, people can phone a health care service. They listen to what the patient has to say, then give them medical advice or arrange for a doctor to see them. In most cases, patients can be helped on the phone. In other technological breakthroughs surgeons operate over the Internet. Robots can be more precise than human hands can.

More and more chronically ill patients are using electronic devices like the Health Buddy. These instruments gather information about a patient every day. The data is then transferred via Internet to a group of caretakers who monitor their patients. If something is wrong, like high blood pressure or if blood sugar rises a doctor is notified. Many people are happier if they can stay at home instead of being treated at a hospital. Many companies are taking part in the boom to make home health devices. In the future a person’s overall health condition may be as easily measured as taking someone’s temperature.

However, there are many difficulties to overcome if such a system should work.  In some countries there are regulations that forbid a person without a doctor’s degree to perform health tasks. Japan’s medical association is against the creation of nurse doctors, females who study medicine for a shorter period of time. Many hospitals claim that up to 80% of the duties that a doctor does can be done by someone with less training, thus lowering the costs. In many cases basic treatment and diagnosis can be done by others.

As the shortage of doctors grows other systems around the globe will proliferate. Nurses and other medical experts will get more chances to help. Doctors will do the complex tasks that require good medical training, to the advantage of the patients.