Obesity Around the World Continues to Rise 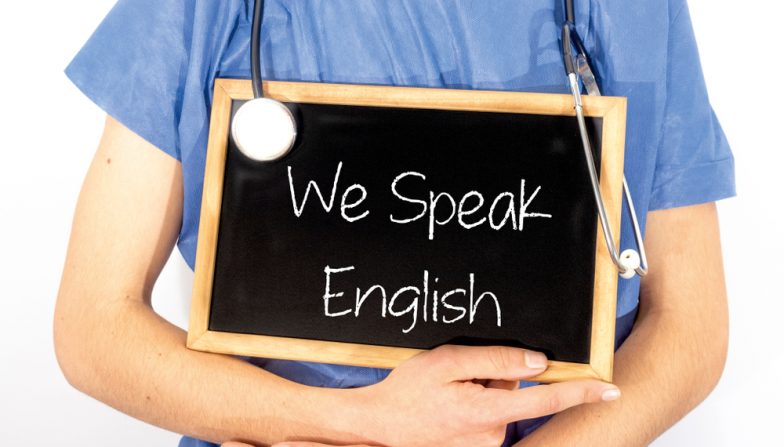 The report is based on the body mass index (BMI), the relationship between height and weight. A normal, healthy person has a BMI of between 20 and 25.  People with a BMI of over 30 are considered to be obese.

Having too many overweight people puts an enormous financial burden on our health system, through rising costs for medication, doctors and hospitals.

Medical experts point out that obesity cannot be treated  with medication and exercise alone. It is also important to change your diet and consume less fatty food and sugary drinks. We also need to eat more fresh fruits and vegetables and reduce the intake of processed food.